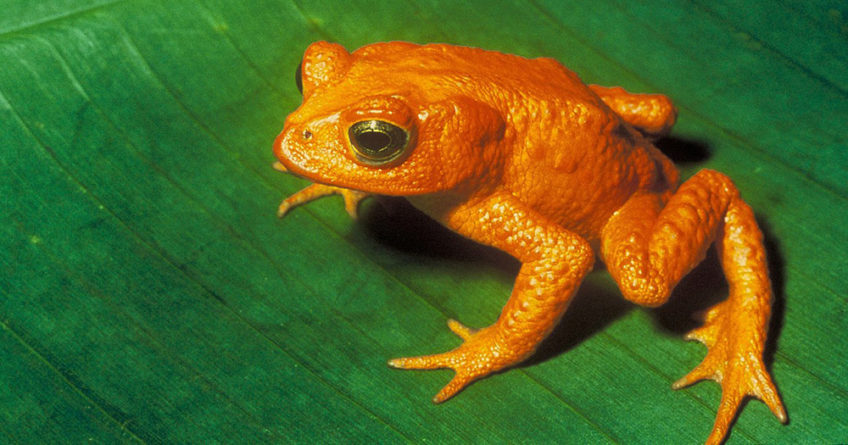 Today’s headlines are filled with high-profile horror stories of corporate greed. But that’s not the whole story.

Some companies are quietly toiling in the background, supporting such diverse projects as: studying endangered frogs in Vermont, creating a worker’s co-operative in Nicaragua or replacing school boilers in Oregon.

The frog, co-op and boiler projects each was funded by a company that has incorporated a social or environmental mission. These businesses involve such workaday businesses as producing detergent, making socks or selling vitamins.

Wave of the Future?

These types of commitments may well be the wave of the future, says David Eichberg, a senior manager at Business for Social Responsibility, an organization of companies that make good works a part of their businesses.

“I think companies that have real commitments to corporate social responsibility are more the exception than the rule now, but it is possible in the future that this will reverse,” says Mr Eichberg. A growing number of companies, he explains, recognize that good deeds are good for sales and profits, because they create positive brand recognition, build strong relations with communities and make it easier to recruit and retain talented employees.

Businesses with a new appreciation of corporate responsibility can learn lessons from companies like these:

The worker’s co-op in Nicaragua initially was started as a matter of necessity, but rapidly became a top priority — and passion — for Bena (pronounced “Benay”) Berda, the founder and president of Maggie’s/Clean Clothes, a manufacturer of organic cotton shirts and socks based in Ann Arbor, MI.

When the Central American companies that had been making clothes for Maggie’s went bankrupt in 2000, Ms Berda had to find another option. “We couldn’t stand the idea of going to a sweatshop,” Ms Berda recalls. So Ms Berda and her company founded a women’s cooperative in Nicaragua and decided to invest with the help of a non-profit organization.

With financial help from Maggie’s, the Nicaraguan women built their factory and got loans for sewing equipment. Now, they are helping to produce some of Maggie’s line. “The women are actual owners of the [co-op],” Ms Berda says. “They own their own company and their future looks bright.”

In the process of doing the right thing for the workers, Ms Berda believes she has developed a secure, long-term, quality source for the products she sells. But it’s more than a good deed, Ms Berda points out — it’s good business. “I keep telling the women this is not about philanthropy,” Ms Berda says. “I want to get a quality garment sewn by people who are vested in our success.”

Companies that do good are likely to do well, notes Michael Stevenson of the Center for Corporate Good Citizenship at Boston College, making social responsibility a shrewd and ethical business move.

“We have data that shows that companies that are good to communities and their workers tend to have better finances, higher profits, and more customer loyalty,” Mr Stevenson says. “Employees supported by their employers in volunteering come back to the office with better feelings for their employers and with skills they could not otherwise obtain in the office or the factory.” This means, on the whole, a socially responsible company is likely to be a good investment, says Mr Stevenson.

“Companies with better social records tend to be less volatile,” he says. “It’s sort of a chicken and egg question. But after the firms launch community programs and philanthropy programs, their market share goes up and their stock prices go up. Or, as in the case of the present market, they don’t go down too much.”