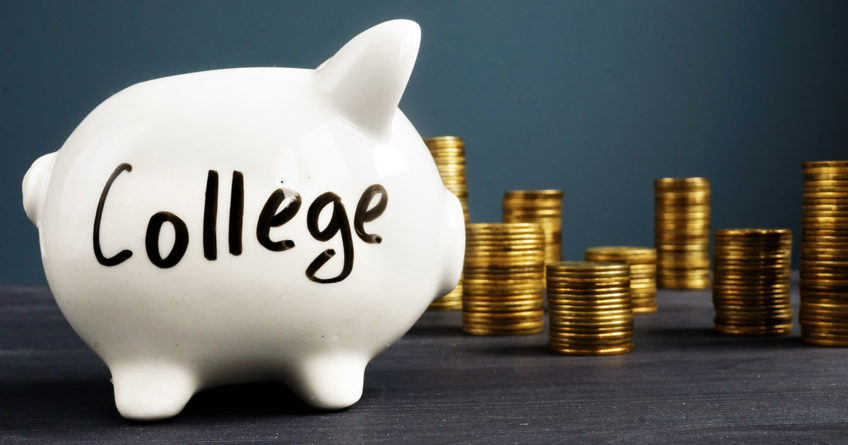 Have you been wondering how to protect college funds when you divorce? You are not alone. Often, couples entering a divorce of separation contemplate topics they never considered previously such as:

Typically, questions such as those above are addressed through some form of parenting agreement, such as a contract outlining the way everything gets divided between a couple going through a divorce. A parenting plan or co-parenting plan can cover college tuition funds, along with other matters such as the visitation or custody schedule, child custody rights, child support, alimony, pensions, debts, property, 529 insurance, and the like.

The parenting plan can cover existing college fund assets as well as future contributions. A plan can be agreed between parents, often with the help of mediation, and can also be ordered by a family court judge.

Usually, parents saving for the college fund of their child keep their money in IRS 529 accounts, also known as the Qualified Tuition Program. One parent sets up these accounts as the owner and the beneficiary is the child. Parents usually come into agreement that the college funds in a 529 plan are for the benefit of the child and in a divorce, won’t divide the money. Usually, but not always.

A 529 Plan is Marital Property

The fact is that beneficiaries of a 529 plan don’t own it and have no interest in the account until they attend colleges. With the divorce of parents, 529 plan owners can still access the funds without the permission of the other parent. The rules of the IRS stipulate that the account owner can alter the beneficiary, close the account, withdraw the funds or give the money to someone else.

Thus, it is considered marital property and can be divided between each spouse. Even without splitting this account, divorced couples might feel uncomfortable contributing savings account money in an account that only one of them owns.

There is a tax incentive for 529 plan contributions in over thirty states including the District of Columbia. Depending on the state, the laws vary and in some cases are available only to the owner of the account. A deduction in your taxes is not an asset itself. It might warrant opening another account for both parents can benefit.

Early in the proceedings of divorce, parents concerned with the educational account of their child should enter agreements. Each parent can request the court to order that the account cannot be touched nor be considered marital property. On the other hand, the divorced spouses can also agree to move funds into another account like a trust which can only be accessed with the permission of the other parent or the child.

During a divorce case, your child’s tuition money can be protected with proper planning. Whether it is an agreement through court order or between parties, a good family law attorney will be able to make sure that your child’s future is kept intact.