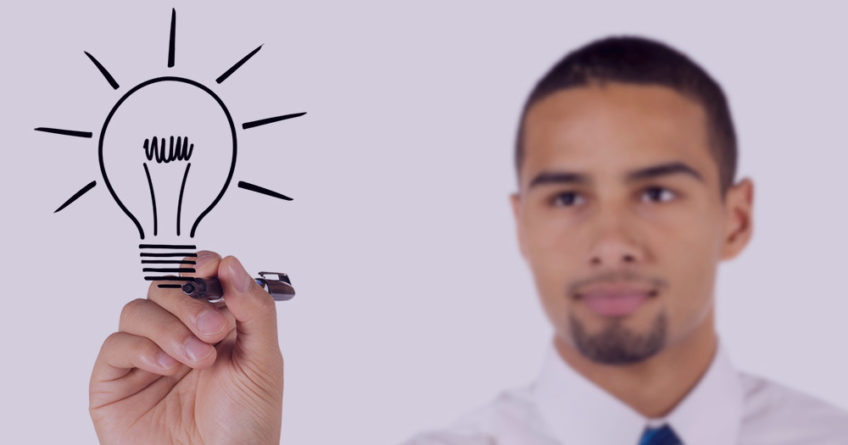 The internet has allowed the business community to escape from the boundaries of its legendary top-floor offices, and it has sent a large portion of the work force home to telecommute into work. Still others have decided to put these advantages to use away from corporate employers, starting their own enterprises, often online, and becoming their own boss.

For the best chance at succeeding in these ventures, though, business professionals should consider pursuing an MBA in entrepreneurship. These degrees focus on the combination of skills needed to succeed in terms of financial management, employee management, marketing and supply chain concerns.

Entrepreneurs in Australia face the challenges of distance; both to global markets and to innovation hubs where entrepreneurs and venture capitalists can mix. Unsurprisingly, therefore, the digital economy is where many of the biggest entrepreneurial success stories can be found — such as Atlassian and Wisetech Global’s Richard White.

Best MBAs for Entrepreneurs in the United States

Of all the business programs nationwide, there are five that are particularly remarkable. That’s not to speak ill of the other programs, many of which are still among the best in the world. These five, though, give graduates the best experience and the best chance at success in their own business venture going forward.

There are few names that command as much respect in the business community as the University of Pennsylvania’s Wharton School does. Penn, which is one of the ivy league institutions of the northeast, has steadfastly worked to develop the leading business school in the mid-Atlantic. To that end, Penn’s MBA in Entrepreneurship is one of the most comprehensive and highly ranked programs in the world.

Wharton boasts alumni that range from Donald Trump to the CEOs of major corporations like Comcast, U.S. Airways, General Electric, Royal Caribbean, and UPS. It also serves as a hotbed of entrepreneurship and small business activity, which is flourishing quite a bit in the wider Philadelphia community, as well.

California is home to many prestigious universities and business schools, but one of the best can be found at Pepperdine University. The university refers to its business school simply as “B School” and it offers one of the most well-rounded entrepreneurship programs at the graduate level. Students are taught by some of the biggest names in California business, ranging from Los Angeles executives to Silicon Valley innovators.

With a focus on comprehensive business management and financial analysis, graduates leave Pepperdine with the mentality needed for success in a self-owned business venture. They also have the credentials required for venture capital firms, which look for experience and education when allocating funding to such businesses.

Pepperdine’s tuition can be a bit steep for California residents and those outside the state, and many opt for a Cal State education instead. When public tuition’s affordability wins the debate, the university’s Fullerton campus is equipped with a robust program that will produce roughly the same outcome. Located just south of Los Angeles, the university has connections in both that city and San Diego, offering its students access to a large number of experts in the field of self-started businesses and experimental projects.

Fullerton’s MBA in Entrepreneurship is consistently highly ranked, both by academic journals and by business publications. That will give graduates a bit of pull when seeking funding, and a great education when managing employees and finances throughout a longer career.

Philadelphia is a blossoming academic and business community that consistently produces some of the most well respected professionals in the field. Temple University is just a few miles from the University of Pennsylvania, and many students might consider the ivy league competitor to be the winner in every matchup. When it comes to entrepreneurship, though, it is Temple’s MBA in this field that is actually ranked higher by Forbes and several other publications.

With public school tuition rates, a location very close to center city offices, and classes that can be taken both online and at one of the school’s Philadelphia-area campuses, the number-five entrepreneurship program in the country should be near the top of the list for aspiring small business owners.

Clemson isn’t just a major college football power. The university is also a center of southern business education that primes graduates for careers in neighboring Charlotte, cities like Atlanta, and the countries at large. With a program that is focused particularly on operations analysis and budgeting, the entrepreneurship MBA program at Clemson will make sure that students can manage every aspect of a small business without oversights or critical errors.

Get Started and Go Into Business!

With the programs listed here, graduates will find all of the resources they need to free themselves from the corporate office and start an enterprise of their own. A business education is generally considered a helpful, often vital, personal development step towards becoming an entrepreneur.

This increasingly popular field is supplemented by major names, like Wharton and Pepperdine, as well as rising stars like Temple and Clemson, with the goal of making the American dream a bit more accessible for the masses.